Workshop: Screening Virtue – What can films and television shows teach us about virtues?’

This one-day workshop at The University of Notre Dame Australia in Sydney will explore the philosophical, cinematic and educational aspects of exploring virtue through fictional film and television programmes.

Find out more, including the full program on the dedicated project page

They Didn’t Do That! Accuracy, Fact, and Fictions in Classical Representations on Screen

What is epic film and television?

In this video, created for our online MA in Global Film and Television, I discuss some of my research interests in Epic Cinema and outline (briefly) what makes films and television programmes ‘epic’

Check out the video here

25 February 2017;Where: University of Hertfordshire

Together with Prof John Lippitt (University of Hertfordshire, Philosophy) I recently organised a 1 day workshop aimed to encourage a discussion of virtues across disciplines and we welcome participants from a range of disciplines, in particular philosophy, theology and religious studies, and film studies.

Presenting a paper at the annual conference of the Australasian Society of Continental Philosophy (ASCP), Melbourne, December 2016 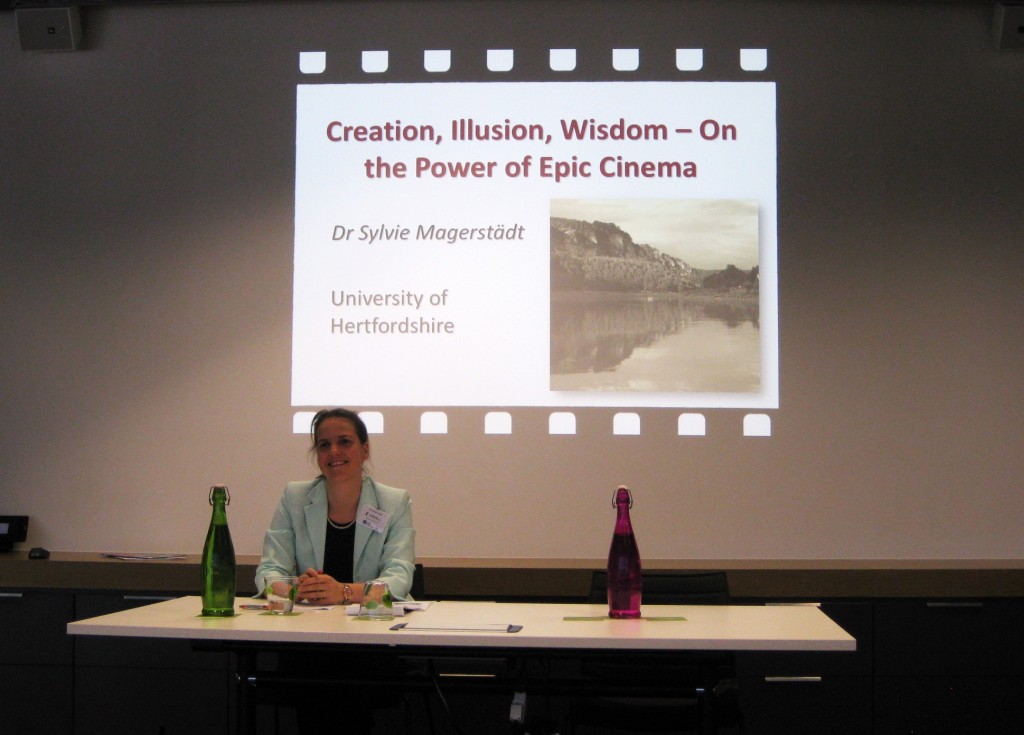 Bodies in Transformation: An Interdisciplinary Symposium on Fictional Representations of the Body on Screen, June 2016, University of Hertfordshire 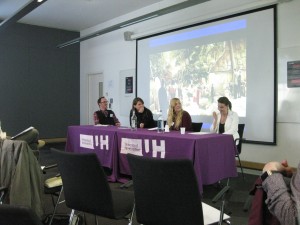 This symposium aims to explore the ways in which creative media products contribute to ongoing debates on our changed relationship with our bodies and what it means to be human in our so called (post)postmodern world.

The event is jointly organised by Darren Elliott-Smith and Sylvie Magerstädt (Humanities Media) & Agustin Rico-Albero (Languages) and the initial planning was funded by the UH Research Skills Development Fund for Early Career Researchers. 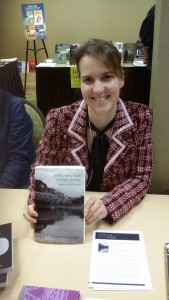